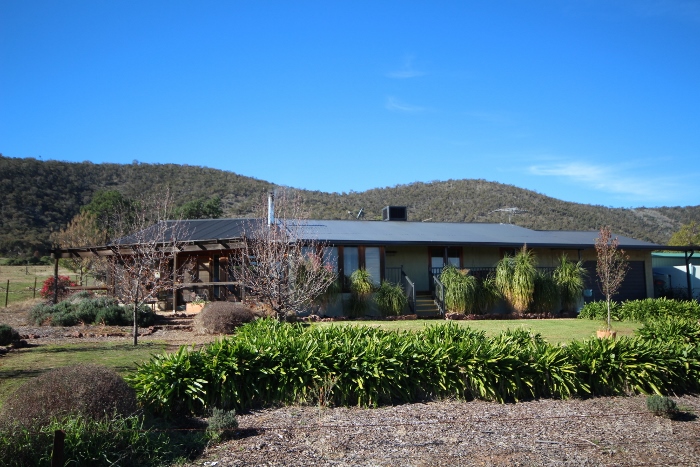 I would like to say right from the get go we knew that John Mooney was the agency that we would list our home with. Both John and Connie came out to do the appraisal and after to other agents through we went John is the one we want go with. I know Connie is only brand new at the job however her phone call and great customer service seen us lock in the appraisal appointment.  (Thanks Connie)

We then listed with you guys. Both Clint and I thought our house may take a while to sell. Within the first week we had several inspection’s booked in to view our home. I have to mention that Ellie was so happy and got back to us straight away with the client’s she bought throw. Ellie is an asset to your company with her bright phone manner and sense of humour we just loved hearing the excitement in her voice after each inspection. (Ellie blew the lights on one inspection I thought she was going to have a heart attack that we would be cranky but we laughed at her and said not to worry it sometimes happens.I also met with Luke at the home after another inspection he was so informative too. He said that he was following up on other families that would be interested and kept us informed along the way. (

I also met with Luke at the home after another inspection he was so informative too. He said that he was following up on other families that would be interested and kept us informed along the way. (Thanks Luke)

Jason was the lucky one to attend the nearly 2hr inspection with the now owners. I was thinking are they moving in already lol. Jason called me on a Saturday afternoon to let us know how it went. If I remember correctly Jason also worked on another family that had come up from Melbourne all day on Saturday too and he again called after hours to let us know what was happening. (Thanks Jason)

Last but not least was John. I cannot express enough thanks to him for putting up with my nervous phone calls and for his patience in dealing with me. John was always on the phone to me or Clint. Thanks John I will highly recommend your firm to everyone that wants a sale in record time. Both Clint and I appreciate all your efforts in selling our home.